I realize that I’ve been heavy on the guest blog posts these days, but I just can’t help myself! It’s so fun hearing from other passionate crafters and bakers and the like. The first guest blog post of 2015 came from Elaine Burns, who taught us how to arrange a beautiful bouquet of flowers. The second guest post was from Jayme Henderson of Holly & Flora. She shared a delicious blood orange whiskey cocktail recipe with us. Next up: Tala Ginsberg. She is a Speech and Language Pathology student by day, creative baker by night. We went to college together, and we were both music majors.

Tala runs her own baking business called Eats and the City (@eatsandthecity on Instagram), and comes up with all kinds of mouth-watering recipes. When we spoke about her guest posting on Scissors & Sage, she asked what type of dessert I had in mind. I told her I like the combination of chocolate and berries, and she took it from there. Below you will find her story and recipe! 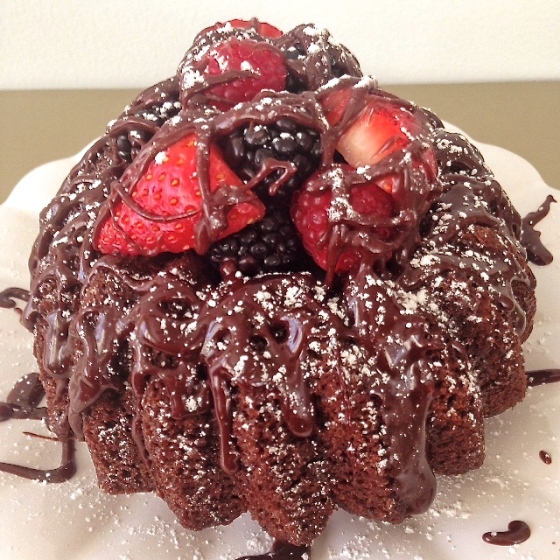 From Tala: I have always been a passionate baker. I started baking around the age of six or seven on my own, though when I was that young it was basically boxed cakes and Pillsbury cookie dough tubs! When I spent time at home with my nanny, I remember going to the basement to get a box of brownie or cake mix to make on my own. I would always have to ask my nanny to hold the bowl while I scraped the batter into the cake pan because my little hands couldn’t do it all!

I essentially started Eats and the City because I was constantly baking and putting the end results on my personal Instagram. One day, my roommates encouraged me to consider making an Instagram just for my food. Originally, I was against it because it seemed like too much work but, after giving in, I became addicted to it! My favorite part of @eatsandthecity is seeing peoples’ reactions. That’s the best part of baking in general. 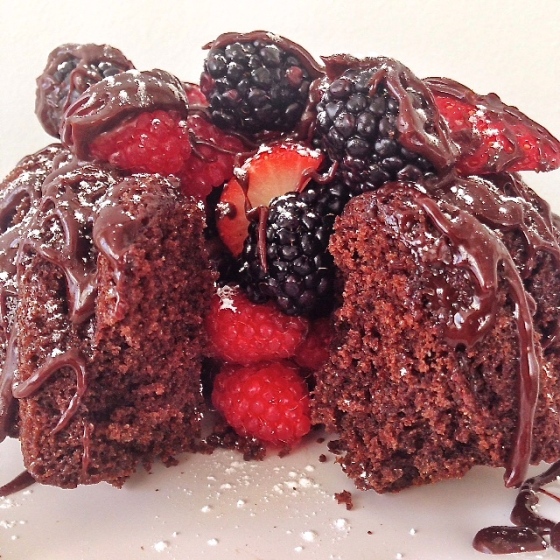 For the past couple of years or so, I’ve tried not to make the same thing twice (except classic chocolate chip cookies, which you can never make too many of). I always try to switch it up, even if it’s the same base recipe (for example, brownies) but with a new twist. A few years back, I started asking my friends to pick one ingredient on their birthdays. From there, I decided on what dessert to make for them. It has ranged from ice cream cake with toasted marshmallows to cinnamon sugar brownies. I also find a lot of inspiration from Pinterest.

This year, I am focusing on gaining @eatsandthecity followers. I want people to become interested in the desserts that I make. The more people see what I’m making, the more helpful feedback I get. Everything I make for EatC is homemade, so the feedback is important to me. I’d love to one day open a bakery, and I see this as my own mini-start to that dream. 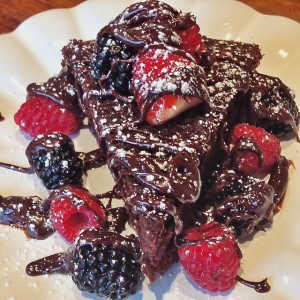 Ingredients for the cake:

Ingredients for the ganache:

Ingredients for the extras:

For the cake: Preheat oven to 375°F and coat bundt pans with cooking spray to ensure that the cakes will pop right out. In a small bowl, combine flour, baking soda, and salt. In a large bowl, cream softened butter and granulated sugar. Beat eggs into the large bowl one at a time until light and fluffy. Add cocoa powder and mix thoroughly. Stir in coffee until well-mixed. Next, add the flour mixture to the large bowl. Once the mixture is well-combined, pour the mixture into the bundt pans. Bake for approximately 20-25 minutes, or until a toothpick comes out clean. Let cakes cool before adding the extras.

For the ganache: Pour the chocolate chips into a medium bowl and set aside. Combine the heavy cream and vanilla extract in a saucepan on the stove. Heat on low until little bubbles form around the edges. Leave on for approximately 30 seconds. Pour this hot mixture over the chocolate chips in the bowl. Use a whisk to mix and thoroughly combine until chocolate chips are melted. Pour over bundt cakes and serve with extras.

All photos taken by Tala Ginsberg 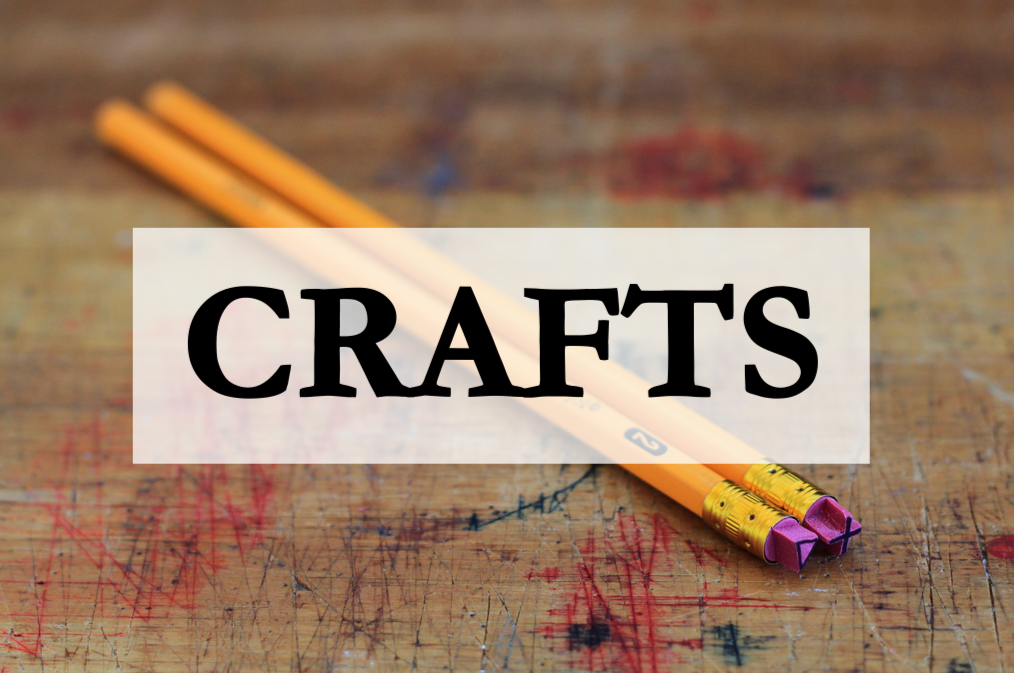 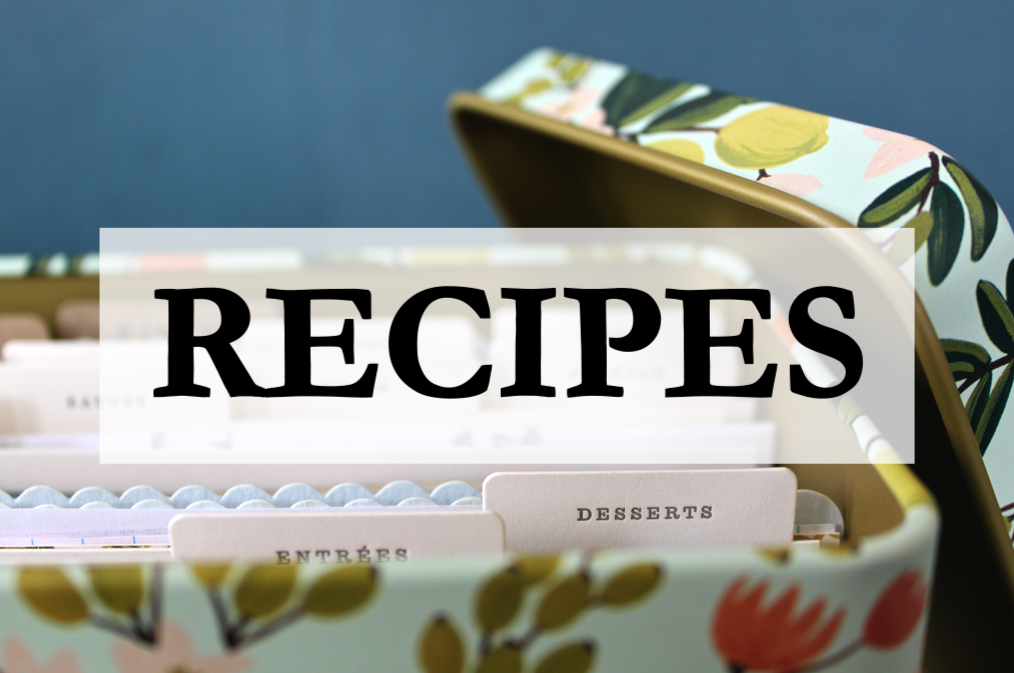 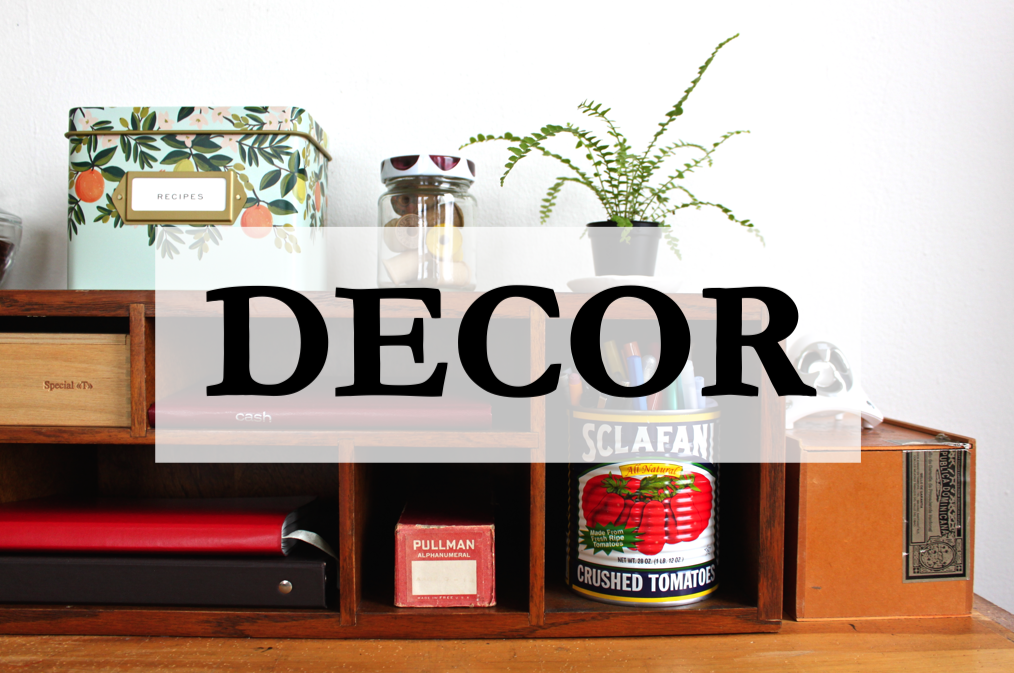 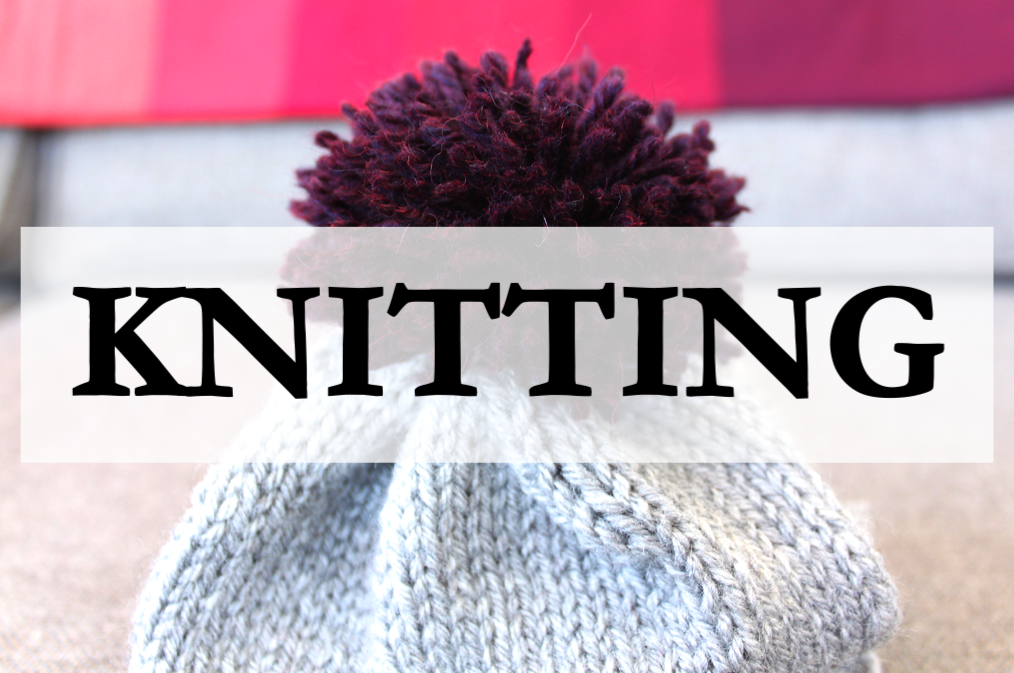 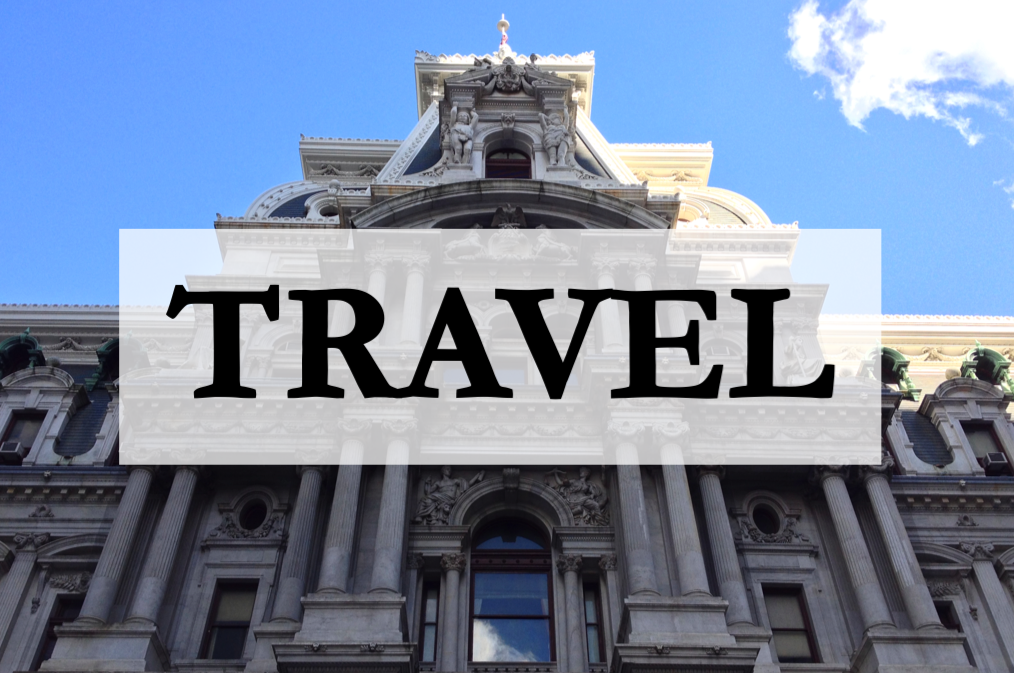 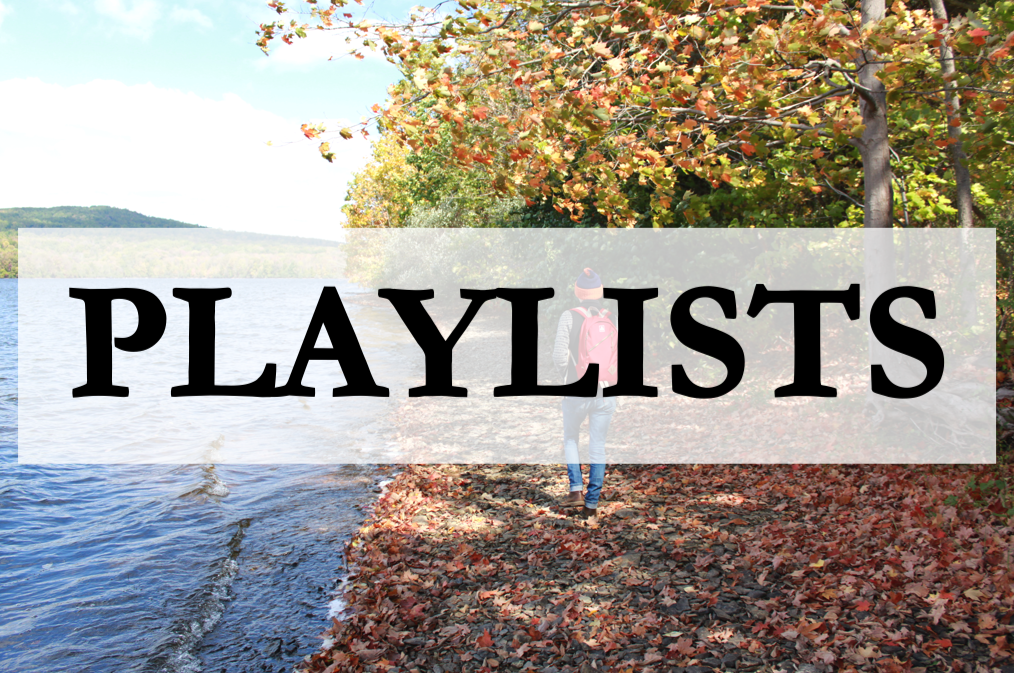